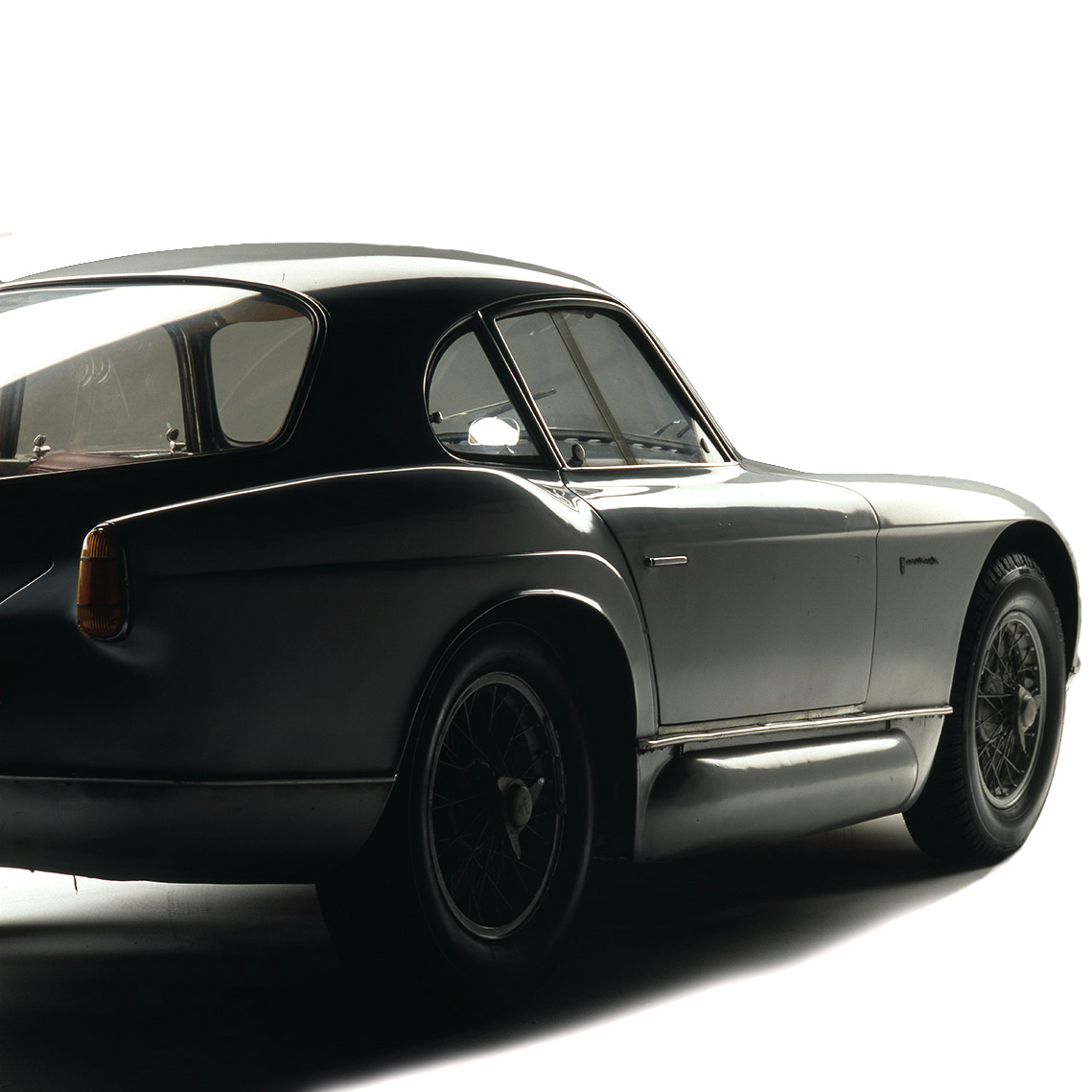 For me the love for Alfa cars didn’t show up since I was a grown up boy. In fact Alfa in the ’80s, while I was a kid, was a state owned business and pretty much left in a neglected state. It was exhausted from a long rough period of big financial loss due to a wrong business strategy and by an obsolete models’ lineup that it hasn’t the strength to really renovate. So for a kid’s point of view the ’80s models were totally unappealing. How would you be impressed by the Alfa 33 even if it was a commercial success and introduced some elements of novelty from the previous model (the Alfa Sud)?

Later models were ok but always being far away from heart-beating, at least for me. After the acquisition by Fiat in the ’90s the situation didn’t get better, we witnessed a slow decline of the brand, no more rear wheel drive, no more boxer engine, no more 3.0 engine, no more real sport’s models: no more Alfa, just some rebranded Fiat. This continued until recently, when introducing the 8c Competizione, Fiat started the slow process to restore the old Alfa splendour, stating that Alfa can still produce dream-cars.

Its name is a clear marketing intent to recall those Alfa cars that made our grandparents’ dream as the crazy 16c Bimotore that Nuvolari in the 1935 drove at the incredible speed of 364 Km/h. To support this intent, Fiat (now FCA) in 2015 restored part of the historic Alfa plant in Arese (a small town near Milano) and created a Museum where the oldie glorious and less glorious cars can be shown as those milestone cars deserve. If you are passionate about automobiles and you are in Milan for some day, you should pay a visit to it.
The Museum is home to the most significant pieces in Alfa Romeo’s historic collection, which was put together from the early 1960s onwards. The display exhibits 69 models which  not only marked the development of the brand, but also the very history of the automobile itself. From the very first A.L.F.A. car, the 24 HP, to the legendary Mille Miglia winners such as the 6C 1750 Gran Sport driven by Tazio Nuvolari, the 8C coach built by Touring and the Gran Premio 159 “Alfetta 159” world Formula 1 winner driven by Juan Manuel Fangio; from the Giulietta, iconic 1950s car, to the Championship 33 TT 12. Don’t forget to see also the spectacular 16c Bimotore replica that, how the Italian name suggests, boosts two powerful 3.2l engines, one in  front and one in the back, developing combined 540 bhp. It was never a very successful racing machine against the more fierce Mercedes W25 B, but on June 16 1935 it managed to reach the “supersonic” speed of  364 Km/h driven by a crazy and heroic Nuvolari on the “Highway” that goes from Florence to Livorno with an average speed of over 323 Km/h.