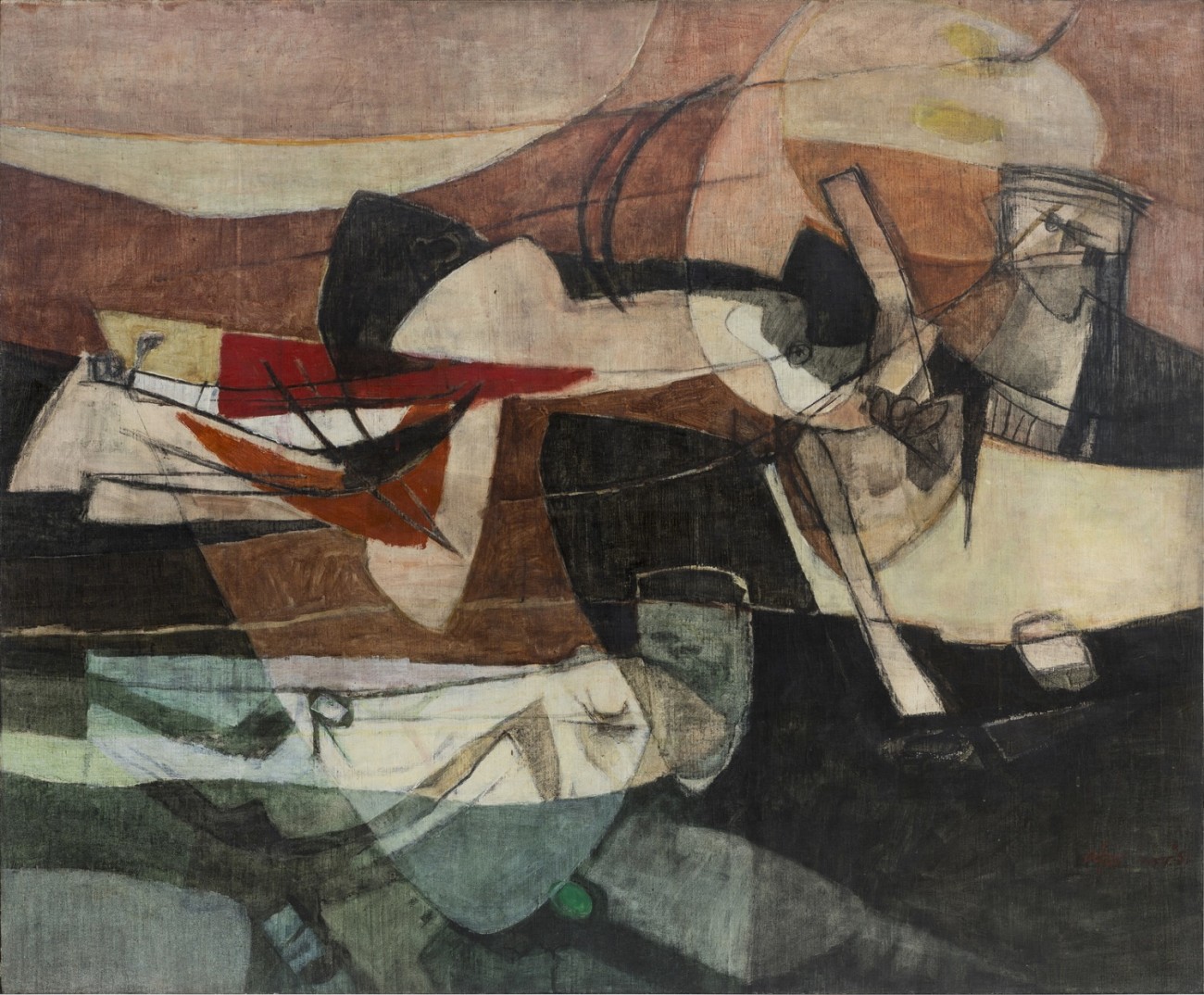 In Shanghai Fondazione Prada will present the exhibition ‘Roma 1950-1965’, curated by Germano Celant and open to the public from 23 March to 27 May 2018. This big exhibition will be held at the historical residential villa designed for the family of Yung Tsoong-King a century ago, and renovated by Roberto Baiocchi thanks to the support of Miuccia Prada and Patrizio Bertelli. Immersed in this fascinating context, which highlights the Chinese cultural heritage and international collaborations, the exhibition is dedicated to the most fertile intellectual period in Italy, recalling the artistic scene of the time that followed World War II. Once the confusion of war ruins and the neorealism of Zavattini, Germi, De Sica and Zanda had passed, a new artistic and intellectual debate developed in Italy, rich in linguistic and pictorial experiments. These innovations were funnelled into all possible types of art, including cinema, literature and new artistic forms on a larger scale, such as theatre, collective performances, publishing experiments, up to a new cultural configuration which finds its sublimation in “La Dolce Vita” by Federico Fellini.

Different positions that explore materialism with references to human experience, everyday life and political militancy, but also abstract shapes, that seek the conceptualisation of forms and stimulate dialogues with science, while never referring to idealism. And Rome is the epicentre and the meeting point for all these movements. The Shanghai exhibition addresses a sophisticated audience, which is nevertheless very far from the Italian culture. It includes more than 30 paintings and sculptures made during the great period of national rebirth in 1950-1965. Besides, it also offers documents, photographs and original publications of the time, thus offering a journey that invites to a historical and cultural reflection and identification. The artists include Carla Accardi, Afro Basaldella, Mirko Basaldella, Alberto Burri, Giuseppe Capogrossi, Ettore Colla, Pietro Consagra, Piero Dorazio, Nino Franchina, Gastone Novelli, Antonio Sanfilippo, Toti Scialoja and Giulio Turcato.

Some of them “express the necessity of a rigorous, coherent and energetic vision”, to quote Mario Balocco from the group “Gruppo Origine” in 1950. There is an attempt to find new techniques and visual languages, declining natural and artificial substances and combining the industrial process with a new human dimension. Some, like Ettore Colla, assemble found objects and give new life to waste and abandonment. Some others, like the Forma group, return to the futurist verses of Balla and Boccioni, or to the constructivist shapes of Malevič and Tatlin’s, thus challenging the avant-garde movements with the use of raw materials, going beyond the representation of reality and opening a new dimension of possibilities. Matter, color, shape, movement and graphic or linguistic sign: the artistic movements of the time are committed to pursuing these traits, in an attempt to interpret them in a new way, looking for a molecular and biological approach that means to return matter to the constellations. Rome undergoes a metamorphosis and in just fifteen years the city is reborn from its ruins, gaining an international popularity and hosting the greatest cinematographic productions of its time, with a never-ending intellectual exchange between artists, industry, territory, towards an evocative and appealing openness to the rest of the world.

YoU CANnOt SeE IT, BuT IT’S HeRe

LuSTiNG FoR LIFE aT MFW