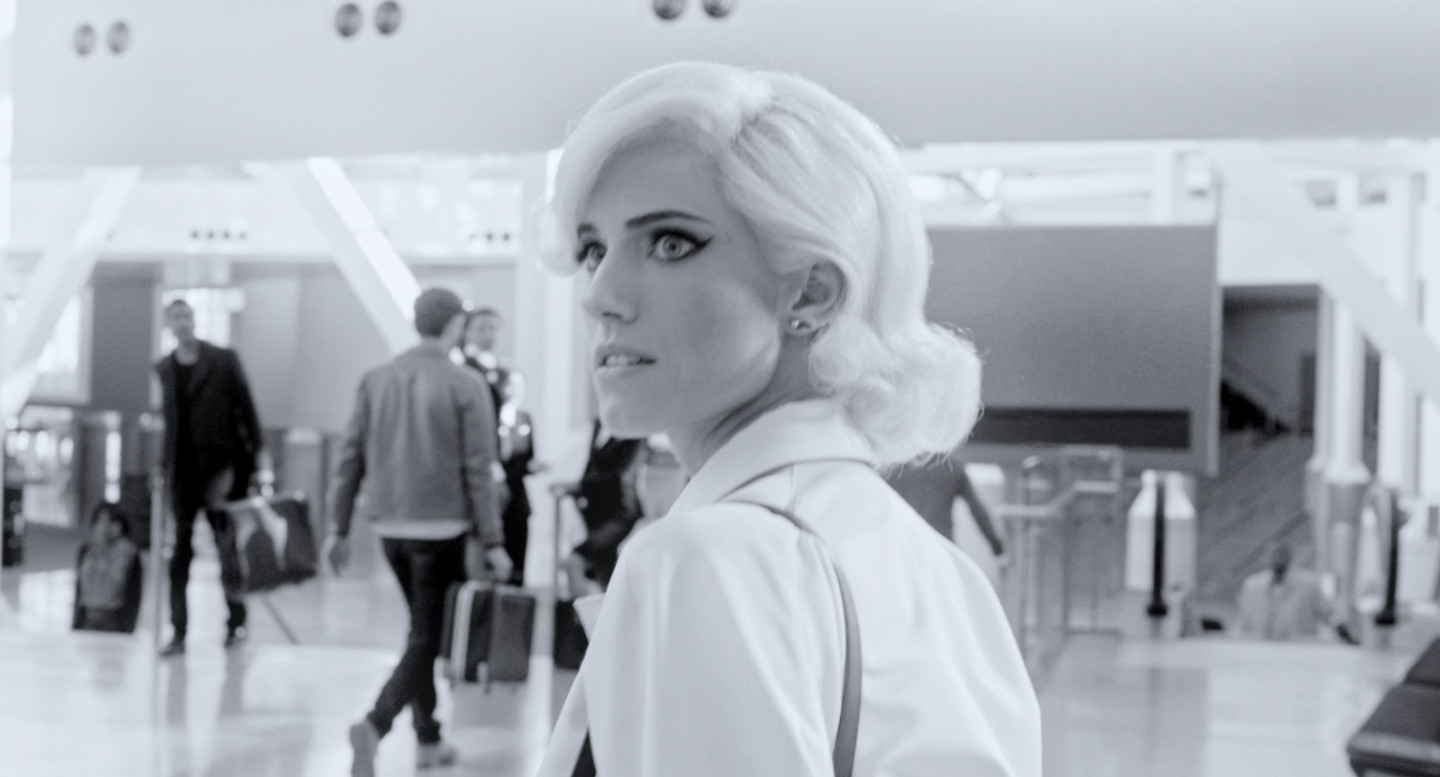 Two creative minds, Miuccia Prada and american film director David O. Russell, have come together to create PRADA’s new cinematographic project, under the title “Past Forward”. A film imagined as a dreamy travel, “Past Forward” transports the spectator into a surreal world, where images, characters and narratives are mixed to create an aesthetically intriguing outcome. In his effort to present the film’s characters as a mix of past experiences, memories and dreams, the director leaves his protagonists open to the spectators’ interpretation, refusing the rules of conventional story-telling. The film is now available at prada.com