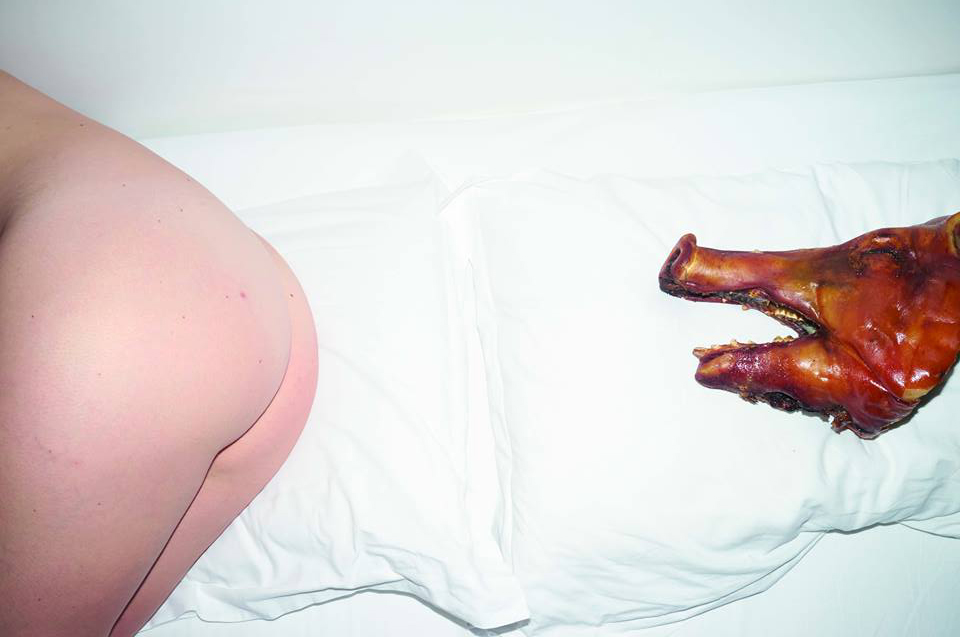 The unmistakable style of Marco Pietracupa

“We are at an exceptional time for photography, as the art world embraces the photograph as never before and photographers consider the art gallery or book the natural home for their work”.

Charlotte Cotton in The Photography as Contemporary Art.

Photography is becoming one of the main lenses through which we observe, represent and interpret the world, either it starts from fashion, or architecture and reportage. Today Marco Pietracupa’s unmistakable style is exhibited through one of his projects at the Comodo 64 gallery in Turin. After the publication of his first book Shapshifter, the exhibition confirms his passion for photography as an internationally recognised art. Starting from the 1990’s, his images have conveyed highlights for the best fashion magazines, becoming icons of photographic style, widely imitated but never fully equaled. His stories are filled with a timeless intimacy and recount our relationship with the environment.

An intimacy that shines through these pictures, as if they were taken by surprise, from everyday life, conveying the time of a second, describing a private world that goes beyond the shooting. The exhibition is entitled Unconscious, as if to underline the work of the camera, which is indeed a work of subtraction and selection of reality, where bodies are both object of desire and oneself’s simulacrum.
Next to Marco Pietracupa’s work, the opening will include the performance “Gli occhi che guardano” (The eyes that look). A reading/performance by Irene Di Dio with words by Valentina Diana.