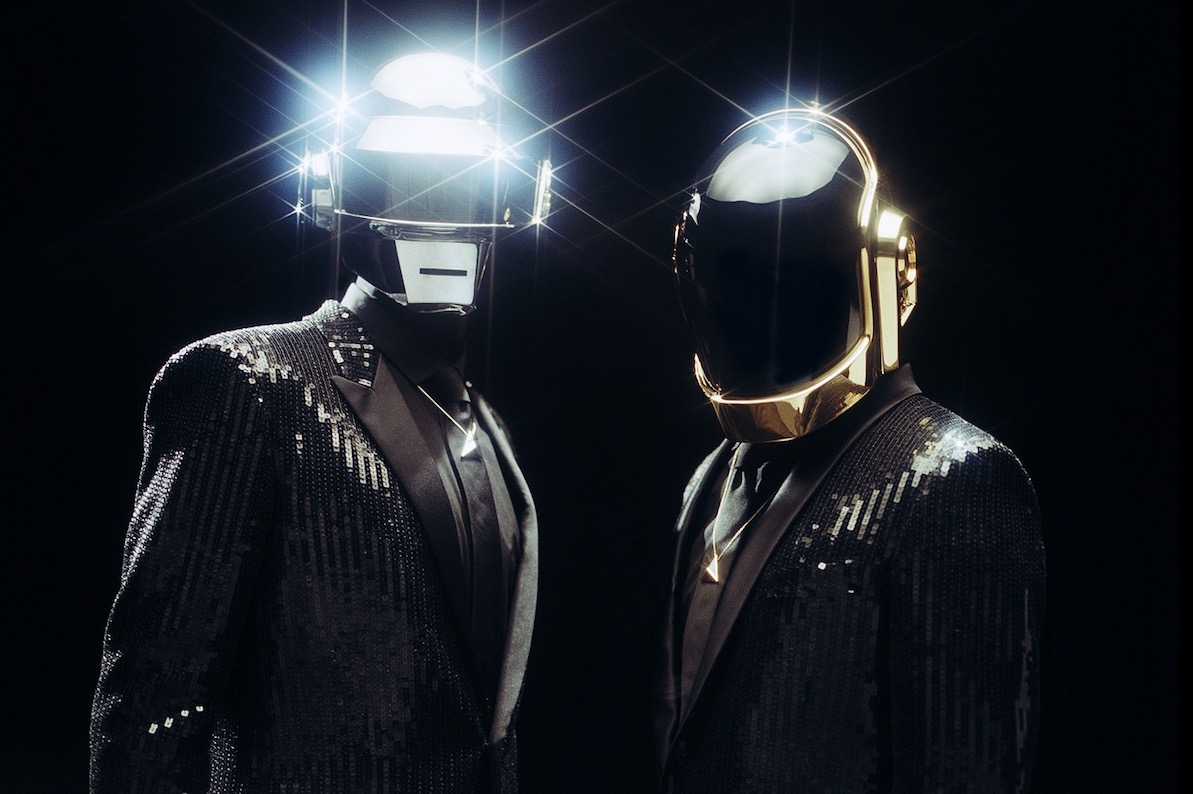 Daft Punk Split Up After Almost Three Decades Together

After nearly three decades, Daft Punk have decided to split up, the French dance duo’s longtime publicist confirmed in a public statement Monday.
The electronic-music duo communicated their exit from the scene through an 8-minute video called ‘Epilogue’. In the video, the pair make their exit like two romantic heroes in a desert land, with a final explosion that seems to stage their end.
Guy-Manuel de Homem-Christo and Thomas Bangalter met for the first time in 1987 at one of the most prestigious schools in Paris, the Lycée Carnot. Inspired by the subculture of the seventies and eighties, the duo initially started their career forming with Phoenix’s lead guitarist, Laurent Brancowitz, indie rock band ‘Darlin’. That group’s work had been disparagingly described as a “daft punky thrash” in a Melody Maker review and ended up giving the pair the name of their next project.
Once the band disbanded, Daft Punk as we know of it was born. In 1995, the band achieved success with the single Da Funk that then ended in the acclaimed debut album Homework released in 1997. The album mixes drums and hip hop, house music funky atmospheres and redesigns the boundaries of French dance music ‘around the world’.
The pair were rarely pictured together or in their music videos, which were impressive high-concept affairs directed by Michel Gondry and Spike Jonze. But for the second album, Discovery, in 2001, they debuted what became their enduring public image: a pair of masked robots.
In 2003, Discovery was turned into an animated film called Interstella 5555, which was made under the supervision of manga series creator Leiji Matsumoto.
In March 2005, Human After All was released, an album that was recorded in two weeks and remixed in less than a month. Inspired by disco and garage house, the album is known for its minimalistic repetitive nature and is considered to be more experimental than previous works. For Thomas Bangalter, Human, After All, is ‘an unprocessed stone’ that Daft punk successfully finalizes in the ALIVE 2007 album, highlighting tracks such as Technologic and Robot Rock.
In December 2010, the duo released Tron: Legacy, the soundtrack to the Disney film of the same name, where they also appeared as characters.
Lastly, in May 2013, Random Access Memories was released featuring notable contributions from Nile Rodgers, Paul Williams, Julian Casablancas, Pharrell Williams, and Giorgio Moroder, with whom they share a 9-minute piece of beauty on the record.

THe PLaCE TO bE

THE SkY IN A ROoM