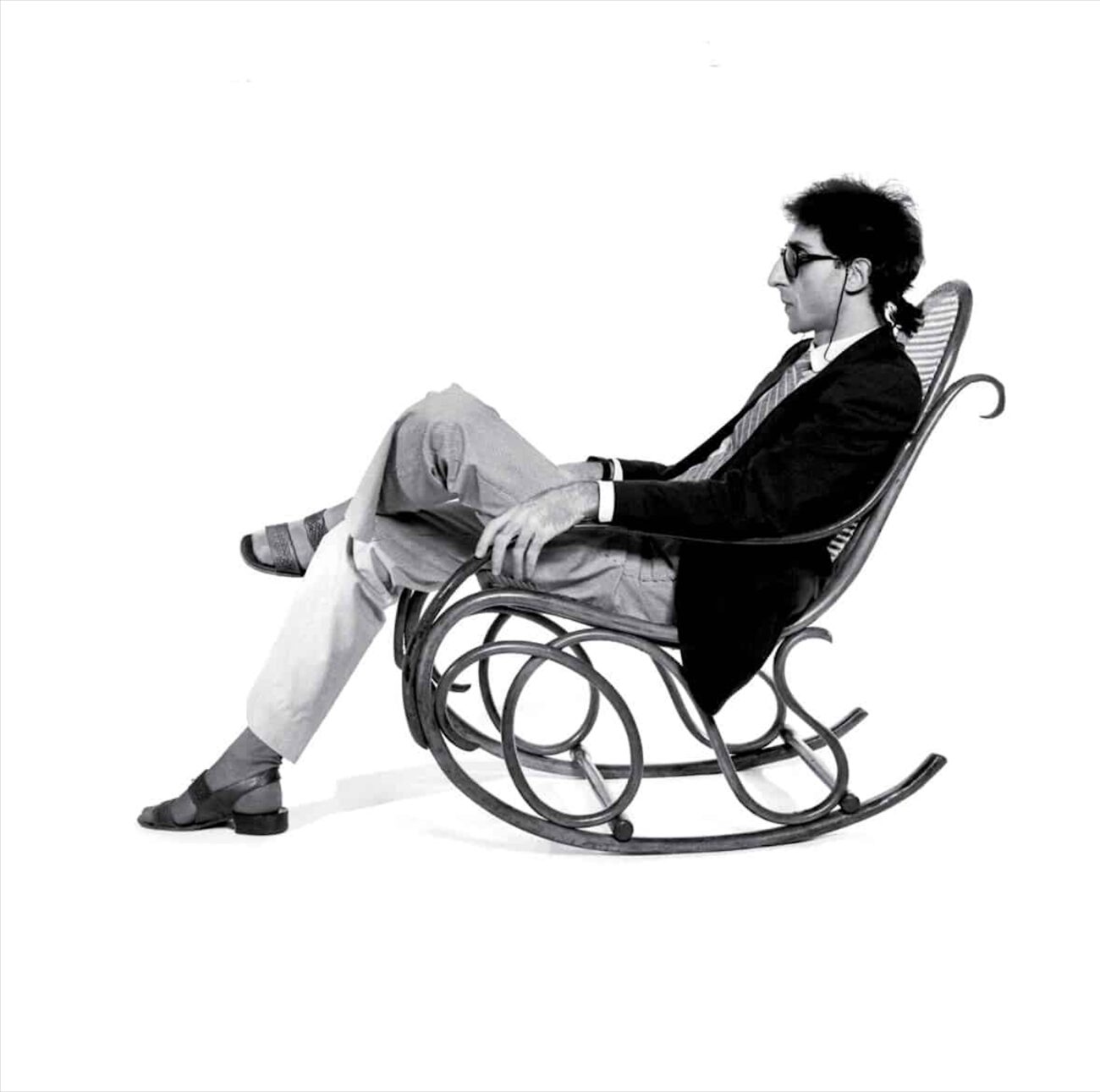 Franco Battiato died today at 76 in his home in Milo, Catania. A master at spanning across very different music genres, from pop to classical music, thus becoming the protagonist of avant-garde moments and achieving great popularity, he experimented with electronics, ethnic music, and opera.

Somewhere up in the cirrus of the Celestial Bureaucracy, there is an office where they assign every kid his own songwriter. If you are born prone to introspection and unable to play football, there are great chances that the angelic intelligence presiding over the office in question will assign you Franco Battiato. Each boy spends a lot of time with his assigned singer-songwriter: most of this relationship takes place in a room equipped with a stereo, vinyls, cassettes, and CDs, lingered in long walks with headphones, and continues to this day propitiated by the omnivorous abundance of Spotify.

But the primary scene to which we must turn our attention is that of a thirteen-year-old boy listening to a record, while his imaginary world is receiving an imprinting from which he will never detach himself again. The boy is probably alone, if not part of a small coterie of weirdos – the same ones with whom he will later go to the revered artist’s first concert. In any case, he is helpless and curious, and has no guide to understand the allusions and references of Battiato’s songs: to do so, he can only rely on his imagination.  To be fair, most of us have probably felt the lack of a practical handbook to understand the endless references scattered throughout the lyrics.

Battiato’s story began in 1971, when he emerged from the purple mists of revolution as a devastating and menacing artist, the author of advanced and experimental records such as Fetus and Pollution and the star of shows that stunned or even infuriated audiences. He was ruthless, abnormal, with a face transfigured by make-up, a vocation for ‘épater le bourgeois’ that, all things considered, remained with him throughout his life, even when he moved on from those luxuriant provocations to something more consonant.

His heyday came from “L’era del cinghiale bianco” (1979) to “Come un cammello in una gondaia” (1991), which opened with the pensive “Povera patria” (Poor country), destined to become the official soundtrack to the anti-Mafia demonstrations of the 1990s and to, somehow, monumentalise Battiato as an intellectual – yet another way of “normalising” him.

Shortly afterwards, he would form a partnership with Manlio Sgalambro, the philosopher with the croaking voice and apocalyptic prose who, when on stage with Battiato, would repeatedly take on the role of both the ventriloquist and the puppet.

Of course, real Battiato’s fans know everything and have listened to everything by their idol; from the sparkling lyrical works about Sumerian demigods to the early prog-like records dedicated to Aldous Huxley, not to forget the more recent collections of love songs from the 1960s remade with the finest arrangements. But it is in that abundant decade, in that sequence of albums with almost impersonal covers, that Battiato’s mythology is constructed and stabilised with its enigmas.  Yes, we would have all needed a manual. Perhaps even an antidote, so as not to remain intoxicated by that perfect mixture of hermeticism and pop that only Franco Battiato, and only for a certain period, was able to cook: there remains a natural taste for the artificial, in the thousands who claim to be his pupils, but it is just a light fragrance of the original, irreplicable Battiato’s essence.

The miracle remains unrepeatable, now enshrined in our memory.

He must be embracing Milva in East Berlin.

Then with Giuni Russo between synths and flying carpets they will send us discharges of “Energie” from above.

Now Anohni, the voice of Antony and the Johnsons, finally has an answer: “Hope there’s someone who’ll take care of me. When I die, will I go?”

Alice will have to continue her journey on the train to Tozeur alone, but she will not be as lonely as a widow, for surely Battiato will have provided her with a suitable manual on how to deal with grief.

The introverted young boy, on the other hand, fortunately now has “La Cura” (the cure) or xanax to anaesthetise his own pain.