The ComeBACk of ViNYl 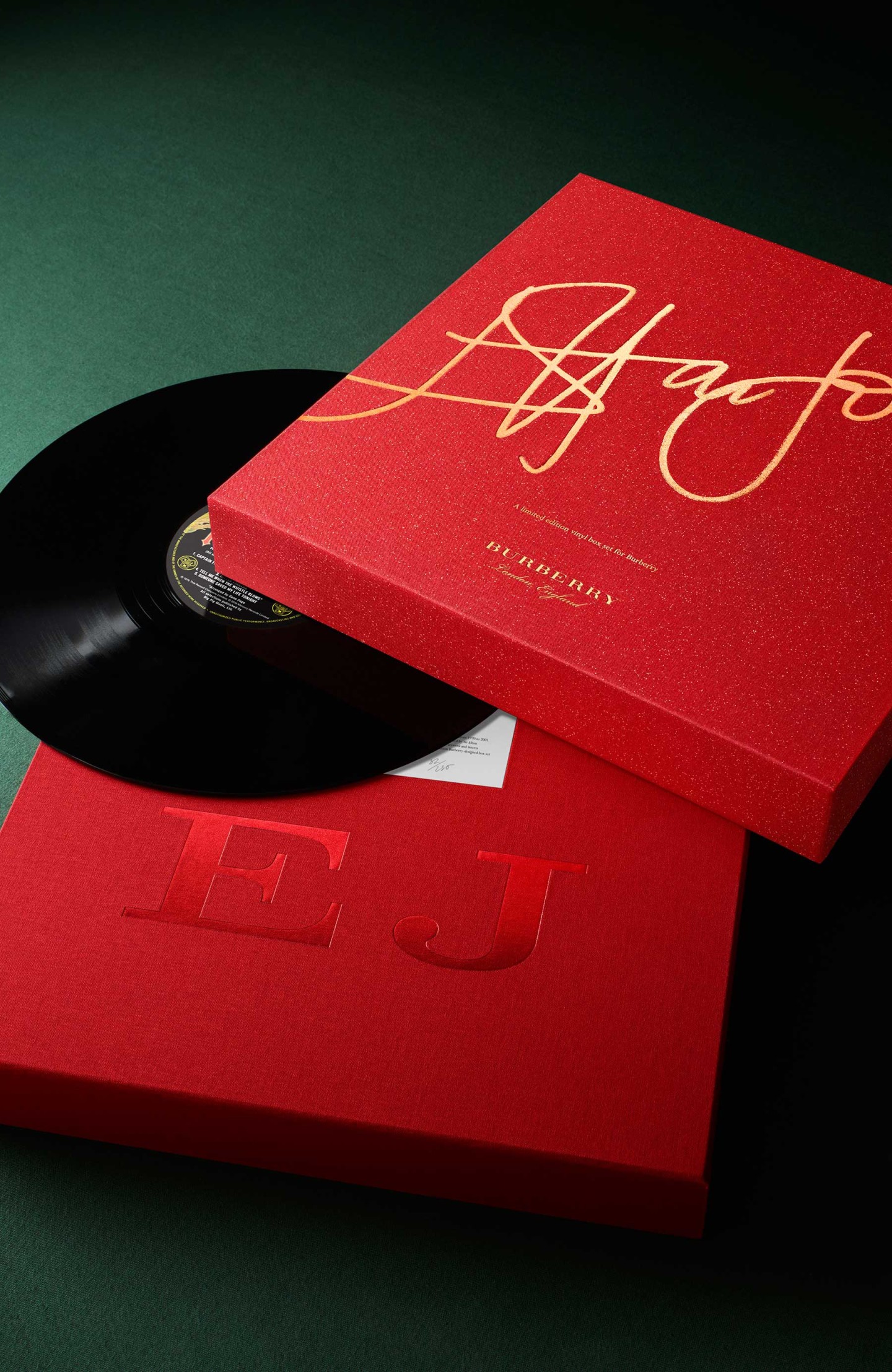 In our digital and instantaneous era, the fact that vinyl sales have overtaken digital sales for the first time in the United Kingdom is surely a piece of unusual news. Successfully catching the spirit of the times, Burberry is introducing its new limited-edition box set of Elton John’s most beloved albums.

The festive box set contains six remastered vinyls of the singer’s most successful albums between the years 1970 and 2001, and an extra album never issued in vinyl before. Exclusively for Burberry, the box set will be available in 800 numbered pieces, accompanied by the singer’s engraved signature. Moreover, the box contains all the graphics and notes of the original album covers. The albums have been remastered by the legendary Bob Ludwig, and the vinyls have been recorded in the famous Abbey Road Studios in London. The box set will be available from the end of November in selected stores in Europe, Asia, USA and Canada as well as at burberry.com.

In Italy, the box set will be available in the Burberry stores in Via Montenapoleone in Milan, and Via Condotti in Rome.

bURBERRY AND ITS LATEST rOMANTIC HERO