PHOEBE PHILO IS BACK! 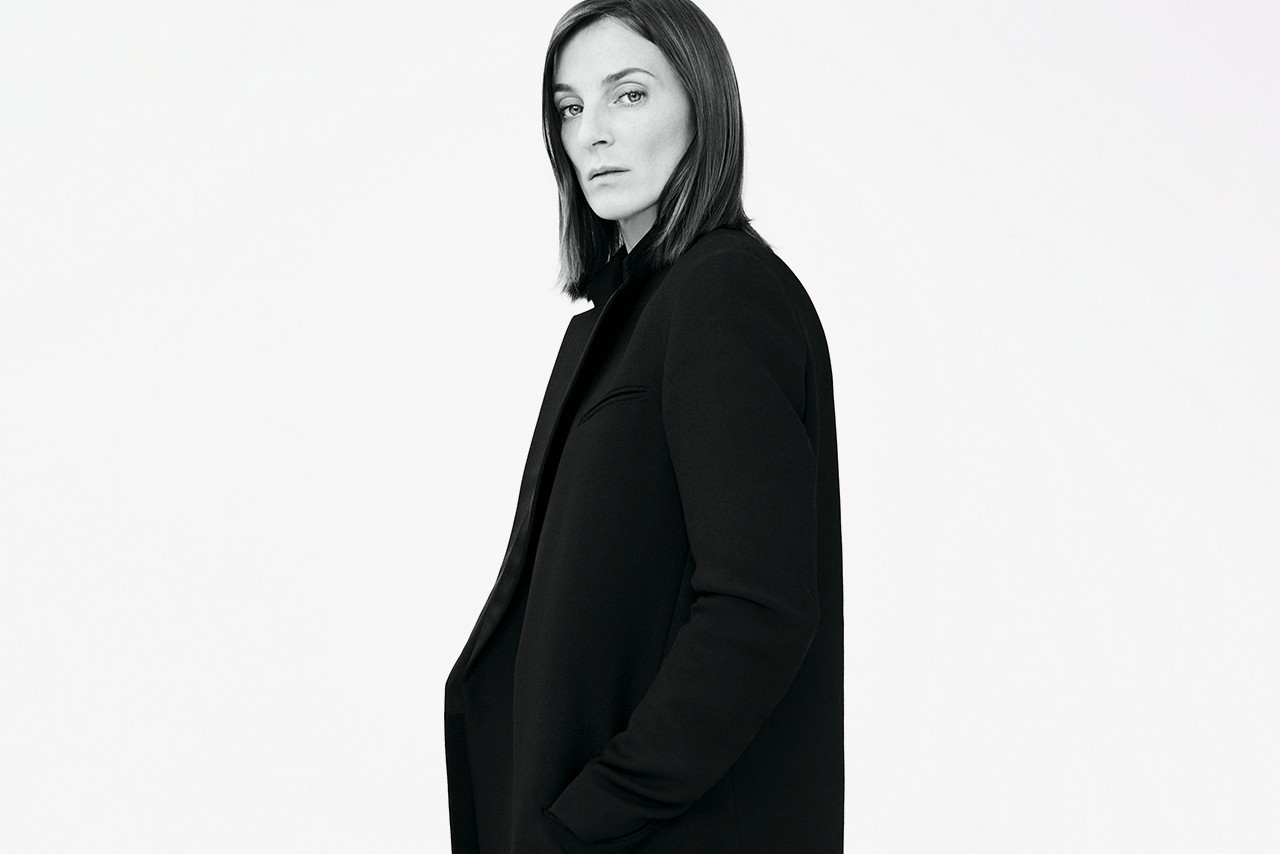 Philophiles rejoice: Phoebe is ready to launch her own brand, backed by LVMH

Happy news has rocked the fashion system in recent hours: Phoebe Philo is back. After three years of anonymity, the British fashion designer is back in the spotlight with a new brand under her own name. It seems that we will have to wait until 2022 to see the first collection, but in the meantime we know that the initiative has the support of Bernard Arnault. The luxury giant LVMH, in fact, is one of the minority shareholders.

Phoebe Philo needs no introduction. Her CV is full of successes. After a degree at the prestigious Central Saint Martins, she was design assistant at Chloé since 1997, alongside her friend Stella McCartney. In 2001, when McCartney launched her own brand, she became creative director of the French fashion house, where she worked until 2006. After two years, she became creative director at Céline. She is credited with relaunching a long-declining brand with a minimalist aesthetic that has won over consumers. Tailored coats, masculine trousers with pences, flat shoes and retro prints are the elements that have marked his success at Céline. Marked by elegance and comfort, Philo’s style has become immediately iconic. After 10 years at Céline, she resigned from her post in 2018, leaving a void in all those who saw her as a reference point for womenswear.

Twice winner of the British Fashion Council’s prestigious ‘British Designer of the Year’ award, Phoebe is now ready to get back to work. “Being back in my studio is exciting and incredibly satisfying” she admitted. “I can’t wait to be able to re-engage with my audience and people everywhere. Being independent, managing myself and experimenting on my own is extremely meaningful to me” she added.

At 48, the British fashion designer has chosen to take on a new challenge. Her brand will have to be able to satisfy all the Philophiles – as her fans have been called – who missed her creations. Not an easy task, especially after three years away from the catwalks. However, her talent is well recognised, so we can only wait until 2022 to see what she is still capable of. We are pretty sure that the result will not leave us indifferent.