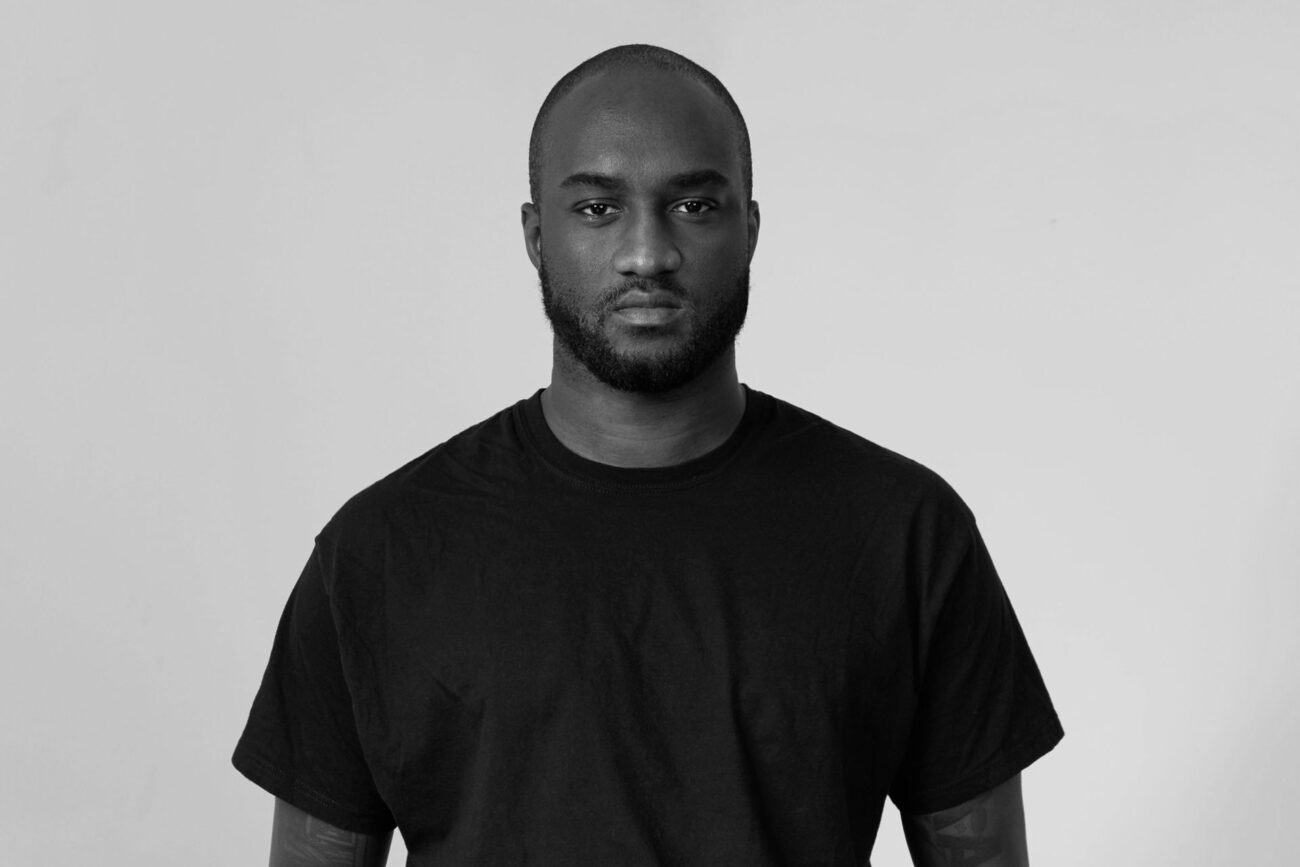 In loving memory of Virgil Abloh

Fashion, which is brought to life on stage, has the incredible ability to keep the bar straight when it is clear that the ending has arrived. It knows Ars moriendi, the art of dying, of which Virgil Abloh became the last interpreter.

The news of Virgil Abloh’s death at just forty-one years of age from a rare form of cancer came as a complete surprise and was, for this exact reason, twice as devastating. He will be remembered for his historic appointment as creative director of Louis Vuitton’s menswear; an appointment that made him the first African American to ever hold that central role in French fashion and global luxury.  There is a huge “however” to add, just as big as his talent: it would be unfair and incorrect to remember him mainly for the role he played, as Abloh was much more than that. More than anything, he was a pioneer.

He was the symbol that embodied with admirable contempt a new world; a young and technological world free from the old schemes of the past. A world capable of eclipsing the one that came before, now way too obsolete. In effect, Abloh created an invariant matrix of his vision of fashion. A vision that enclosed a myriad of inspirations he drew here and there to compose a mythology of dressing in line with the Zeitgeist, replicable and recognisable. He succeeded in the creolisation of the immescolable, of the incompatible by convention, where complexity constructs senses and social realities in the name of authenticity, determined by non-classifiability in antecedent genres.

“Virgil was driven by his dedication to his craft and to his mission to open doors for others and create pathways for greater equality in art and design,” says his wife, Shannon Abloh. “He often said, ‘Everything I do is for the 17-year-old version of myself,’ believing deeply in the power of art to inspire future generations.”

To the trite rhetoric of self-made man and unwavering professionalism, he substituted an enlightening message for the hordes who live and train on social media and otherwise: even without ad-hoc training, you can make it, you just need to have the right idea and be able to explain it well. In this, Abloh was a true game-changer, authentic in his inclusive afflatus, inspiring in his enthusiastic spirit. His disappearance has the bitter taste of a sudden interruption, just when fashion is at the final turning point of dematerialisation into pure entertainment.

Abloh’s point of view on the matter will be missed.

A few hours after the death of its creative director, Louis Vuitton announces that it will present the last collection designed by Abloh in Miami. Renamed Virgil was here, the collection is a passionate compendium of all the styles dear to the American creative. There are the intersections between tailoring and streetwear, the layering games, the oversized shapes that have made Abloh’s style iconic around the world. Tailored jackets and waistcoats are hybridised with exaggeratedly long belts cinched at the waist, while blazers become tye-dye and are paired with hoodies. The collection is also a riot of accessories, such as brightly coloured balaclavas and headwear embellished with pouffes. There are also padded leggings and gloves that transform the body into a mecha-inspired humanoid hybrid. Everything is dominated by the acidulous neon colours, in a clear reference to the atmosphere of Miami Vice. The presence of the creator is strongly felt in every garment of this collection. Perhaps not the most successful collection, perhaps not the most coherent one, but it is impressive to see how constantly Virgil Abloh has dedicated himself to reformulating the canons of contemporary fashion. “I’ve been on this focus, in terms of my art and creativity, of getting adults to behave like children again. That they go back into this sense of wonderment. They start to stop using their mind, and they start using their imagination,” says Abloh’s recorded voice at the beginning of the show. And even at the end of his earthly journey, when he passes into another dimension, Virgil Abloh manages to leave us with one last lesson, perhaps the most important one: that of living and thinking as if we were children again.