SpIRITS oF THe NaTiVeS 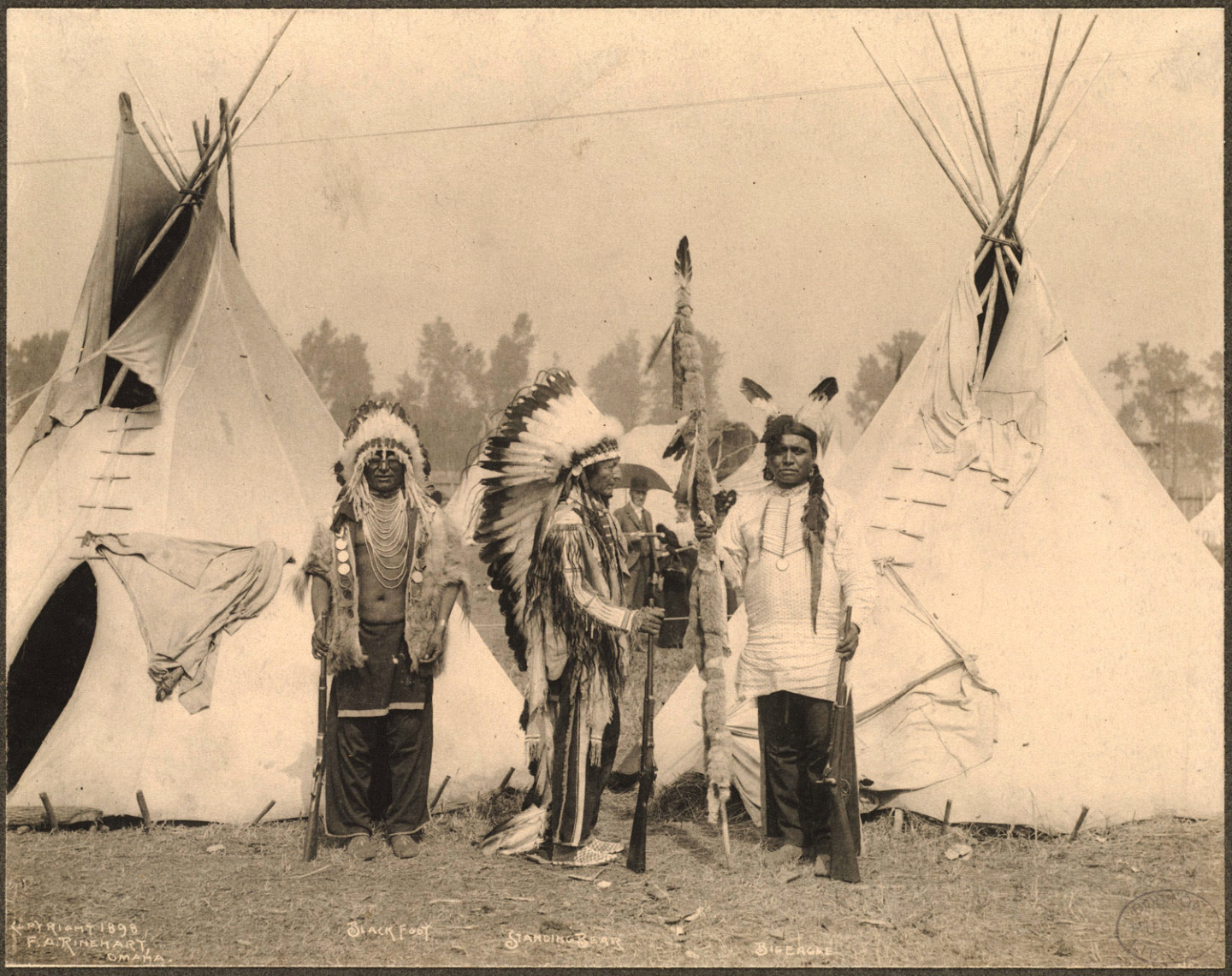 Eleanor Lambert, a real beauty, journalist and daughter of Diane Lane and Christopher Lambert is a passionate activist of civil rights. She hosted her own Information & Collective Action event on December 18th around the NoDAPL movement and supporting the Standing Rock Sioux Tribe, as well as the Sacred Stones Camp, Red Warrior Camp, the Oceti Sakowin Camp, and all the water protectors demanding human and civil rights for Native Americans. Here’s her personal evidence about the Standing Rock information & collective action event she put on.

“At this event, we did not only voice our resistance to the construction of the Dakota Access Pipeline, which threatens traditional and treaty-guaranteed Great Sioux Nation territory, but we acknowledged that this struggle is one that is against the erasure of Native people and history, and about honoring tribal sovereignty and human and civil rights for Indigenous Peoples. Our solidarity and collective action is always necessary, and as media attention wanes, I wanted to ensure that we continue to engage with the NoDAPL movement in a way that honors the historicity of and voices making up this movement. Rooted in environmental racism and exploitation, a reliance on Capitalistic hyper-individualism, and long-ingrained Western practices, policies and mentalities that are white-supremacist in their very nature, this movement is complex and needs allies that are sensitive to the realities of Indigenous Peoples.

It is important to remember the reality that much of our collective understandings of Native and Indigenous culture come out of Western ideologies and an image of American exceptionalism that has deliberately excluded, denigrated and erased the histories of Native peoples, tribes and traditions. To be productive allies, we must learn, unlearn, explore and mobilize following the lead of and with deep consideration for our Native brothers and sisters. We do not wish to contribute to the co-optation or (literal) whitewashing of historical and present-day realities and experiences, so a crucial and rare moment of our event was the screening of an interview with a Lakota elder who had been at Standing Rock since April 1st.

Defunding the DAPL is one of the most crucial actions we can take right now form where we are, and December was the official month of action for divesting from our financial institutions that are funding the DAPL. These banks and financial institutions and pension funds are trying to anchor us to the fossil fuel structure; they are shackling us to a reliance on carbon. The contracts for this pipeline were negotiated in 2013 when the price of oil was much higher; now it is low, and the January 1st deadline for the $2B deal with Enbridge Inc. and Marathon Petroleum will not be met, that much we know. That means these companies can walk away. Energy Transfer Partners and the company that has purchased them, Sunoko, told lenders that they had the necessary permits when they didn’t. They are losing money, and they stand to lose even more come the new year. These financial deals are shaky, and we have the power to demand they divest. Banks have a deep desire to appear green, and while Banks of America and others portend carbon neutrality in 2020, the fact remains that they are funding a pipeline in 2016. These financial institutions are investing our money in a losing deal; they are forcing us to fund a pipeline that we do not want. We do not want to rely on fossil fuels, we do not want money to become the focal point for our livelihoods.

We just cannot afford it anymore. Our planet is dying. Indigenous Peoples are still being shoved off their land. 75% of the world’s species could be extinct by 2020. Please take the time to seriously consider how you are a part of this, and so how you can change it. There are 17 banks directly funding the DAPL, and I am divesting from my bank, Wells Fargo, this week. There are wonderful other options with online banking capabilities and ATM locations everywhere. We can do this. Do not feel shame, do not feel guilt; this is the world we are living in, this is the world we inherited, these are massive, massive systems at work. But we can change it. We can. We’ve seen how powerful the youth has been in mobilizing this NoDAPL movement. We’ve read the RezpectOurWaters letters that were the initial action of this movement. We’ve seen what young people can do organizing through social media and with their friends. This is just the beginning, but we have to move fast, and we have to start now.”