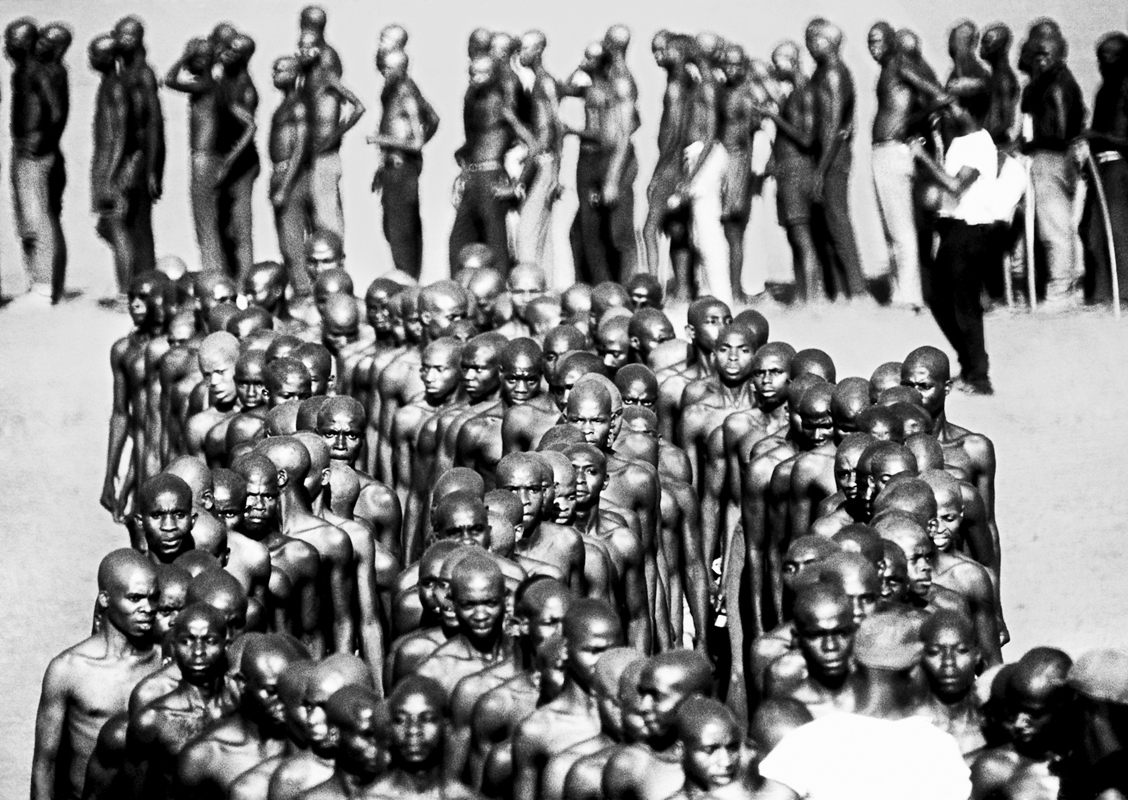 Who will win the prestigious RCA, international photojournalism award?

Photographers from all over the world, prepare your lenses: the call for the Romano Cagnoni Award, a contest named after the great professional who has made reportage an art of intense humanity, is now open

He defined himself just “a photographer who publishes in newspapers”. An understatement typical of a certain professional elite, who frequented London where he had moved to since he was a boy, a young photographer who was a newcomer but soon joined the editorial offices of the main newspapers, such as The Times and The N.Y. Times, The Observer, The Guardian and more.

In actuality, Romano Cagnoni (1935 – 2018) was an author of great reportages, perhaps the most published Italian photojournalist in the international press since the 1960s onwards with dozens of stories: the only photographer in North Vietnam, to be able to portray Ho Chi Minh in an informal shot, which become legendary on the cover of Life Magazine. Cagnoni was an attentive and sensitive witness in the theaters of revolutions, ethno-religious conflicts, post-colonial wars and civil wars in the four corners of the planet, wherever his acute and sensitive gaze was needed to record history. And he did so by going beyond mere iconographic documentation, to capturing the news behind the action or the landscape with particular attention to the human presence – always people, never mere extras.

The RCA award was established in his memory, promoted by the Romano Cagnoni Foundation in collaboration with Photolux Festival, LensCulture and the patronage of the Municipality of Pietrasanta: after a first edition in 2019, this second one was born with the aim of supporting photographers who, with depth and participation, investigate issues related to the human condition, social and environmental change, humanitarian crises and the violation of human rights in the world. “The idea of ​​an award named after Romano means celebrating the values ​​underlying his research and passing them on to the younger generations”, explains Patricia Franceschetti Cagnoni, president of the Foundation. “At the same time, it is an important signal to support photo-journalism, in a time of crisis and changes like the one we are going through now”.

The theme of the contest is Freedom. “Photojournalism is itself a manifestation of freedom of expression and movement,” adds Patricia. “Freedom often still denied, if we think of phenomena such as migratory flows, access to healthcare, episodes of racism, the impact of foreign hydro-territorial exploitation at the expense of indigenous populations … Through photographic narration, Freedom becomes an area to be investigated in order to document its presence, or its absence and the path to search for it, as a condition that should concern every living being “.

The prize is € 5,000 and the first-placed work will be exhibited as part of the Photolux Festival (28 May – 19 June 2022) with publication in the official catalog of the event. The winner will also receive a sculpture symbolizing the prize created by Armen Agop, an internationally renowned artist who works in Pietrasanta, the birthplace of Romano Cagnoni. The award also includes the assignment of special mentions and the publication of one of the finalist works in Internazionale magazine.

Registration is now open until November 15th, 2021. The winner will be announced in March 2022. RCA regulations and technical details are on the website:

ThErE WaS My rIvIeRa lOvE