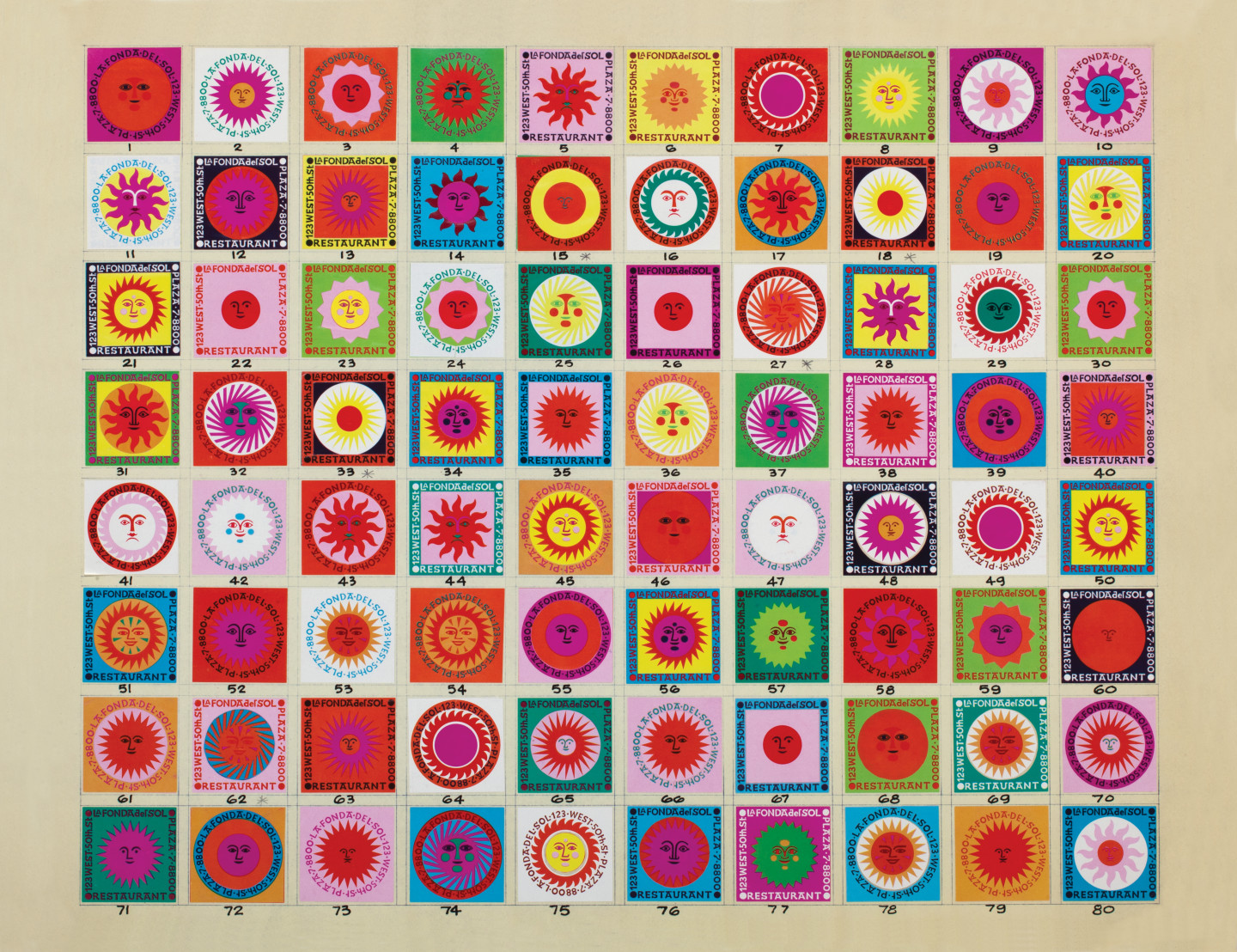 When arriving at the Vitra Design Museum, I was surprised by its vast Campus. But even though the overall space was very minimalistic featuring clear lines, one would find little paths leading to hidden seating areas or even a artistically designed slide.

Alexander Girard’s grandchildren were surprisingly waiting for the press together with the Museum’s curator. It was fascinating to hear them tell stories from their childhood growing up with Alexander Girard and how he influenced their lives. Listening to Aleishall and her brother Kori Girard it became clear what an astonishing personality the artist must have been. They spoke about the time living in Santa Fe, New Mexico, close to their grandfather, and it was easy to understand why Girard has become one of the most influential interior and textile designers of the 20th century.

After, we had the privilege enjoy a private viewing with Aleishall and Kori.

A quadratic wooden installation with the bottom missing, allowing one to see only the feet, is show-casing the earlier works of Girard. According to Aleishall and Kori this is meant to bring their grandfather’s love of framing space closer to the audience. This reflects his fondness of gates within the house in Santa Fe, which he used as a tool to help focusing once glaze on a specific point. Girard must have had such creative spirit that even the boxes where he kept his textile samples seem as an artistic piece on its own.

Moving on to the second room the beauty of textiles and paintings is overwhelming. Roles of textiles hanging from ceiling and walls create a colourful room, portraying Girard’s personality. Impressively, many of his textile designs are still used today. Some of his graphic designs are put on show, among them the famous Love Heart motive.

In the next room a seating area a television is running images of the Miller House next to a seating area equipped with delightfully embroidered and printed cushions, which in my opinion are one of the highlights of the exhibition.

At last big glass vitrines are filled with Girard’s folk sculptures. The vast amount of these sculptures are put together as to tell their own story, creating a world within.

Moving through the gallery it felt as a journey through time, letting the viewer realise the great influence each city where he lived had on the artist.

Girard was raised in a cosmopolitan family with European and American roots; he grew up in Florence, studied architecture in London, and lived in New York and Michigan before finally settling down in Santa Fe.

Apart form the items exhibited at the Vitra Design Museum Girard created stunning interiors for restaurants, private clients and corporations, as well as more than 300 textile designs – mostly for the American furniture company Herman Miller after becoming director of its textile division in 1951. Other well-known works are the Irwin Miller House in Columbus, India, his own estate in Santa Fe, New Mexico and the fabled restaurants La Fonda Del Sol and l’Etoile in New York. Moreover, he developed the complete corporate design for Braniff.