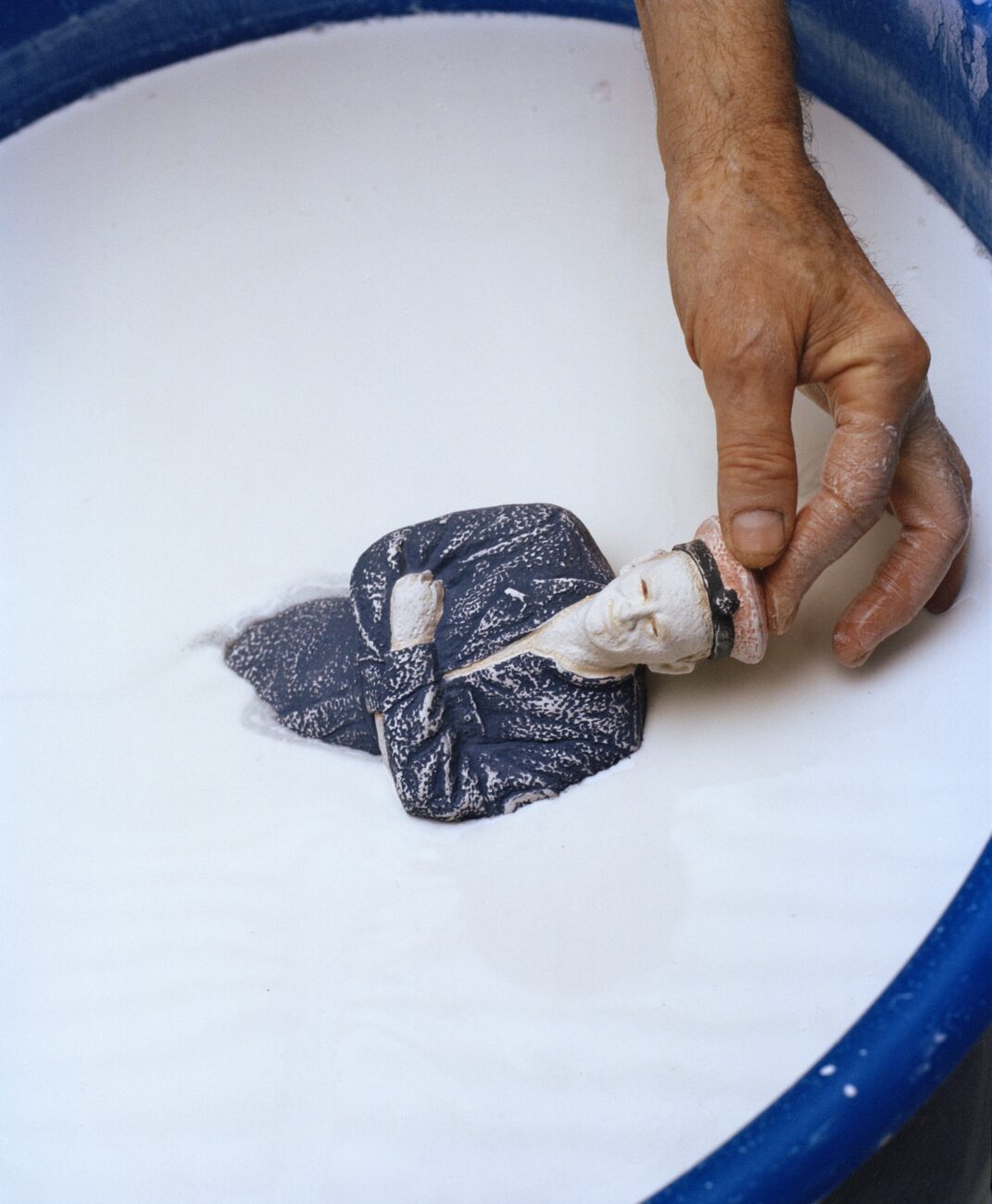 C.P. Company is ready to celebrate the origins of sportswear today, 50 years later, through an intense programme of collaborations, community-driven activities and tributes to five decades of research and innovation

In these turbulent times, more than ever, one eye is turned to the future, while the other eye is turned back in search of reassurance. In 2021, we will commemorate the 100th anniversary of Ottavio Missoni‘s birth and the 700th anniversary of Dante Alighieri‘s death. And then there’s C.P. COMPANY, which will be fifty years old this year, yet an important milestone for the heritage of Italian sportswear.

C.P. COMPANY has been driven by values that are still an integral part of the brand today since its foundation in 1971, allowing it to achieve a solid balance between craftsmanship and textile experimentation. C.P. Company is ready to celebrate the origins of sportswear fifty years since its founding with an intensive programme of partnerships, community-driven events, and tributes. Throughout 2021, C.P. Company will launch a special garment every month, either in collaboration with other brands or developed in-house.

Each product will represent an aspect of the brand’s DNA, bridging the future development of Italian sportswear, the kind of innovative clothing the brand pioneered through the decades. The end result will be a complete wardrobe that will include not only clothing but also mementos, memorabilia and books to create a complete narrative.

The first chapter of the C.P. COMPANY CINQUANTA series has been dedicated to the unique relationship between Massimo Osti and Lucio Dalla with a collection of five t-shirts, featuring original archive graphics, images and new artwork that pay homage to his musical genius.

The story of Lucio Dalla and C.P. COMPANY is one of friendship: Lucio and Massimo Osti were part of the Bolognese cultural milieu in the 1970s. At that time, Bologna was the centre of Italian culture, in great ferment, with artists, designers, philosophers, singers and poets discussing the changes the modern world was facing. A friendship based on mutual respect and recognition of each other’s creative genius, which often led them to collaborate on different projects: Massimo designed Lucio’s album covers and Lucio wore the brand’s custom-made suits on stage.

LUCIO DALLA AND MASSIMO OSTI A STORY OF FRIENDSHIP

For the second chapter we now find a collector’s item, created with the intention of celebrating the history and genesis of the brand.

The brand was originally known as Chester Perry. Then, due to trademark issues, Massimo was later forced to abandon the original name, replacing it with thoday’s acronym. The emblem remained unchanged, the life jacket modelled by Osti remained in the brand’s background and with it the figure of the British Sailor with his arms crossed.

The sailor, inspired by a book on military uniforms in Osti’s library, is now the emblem of the brand’s fiftieth anniversary, thanks to a porcelain statue handmade in Italy by local craftsmen in a limited edition of just 150 parts.

The statue of the British Sailor will be available on e-commerce and in the brand’s flagship stores in Milan, Amsterdam, London, Seoul and Tokyo.

FROM THE pAST TO THE fUTURE

ThE SwEeT PaRaDiSe oF BoTtEgA EgNaZiA