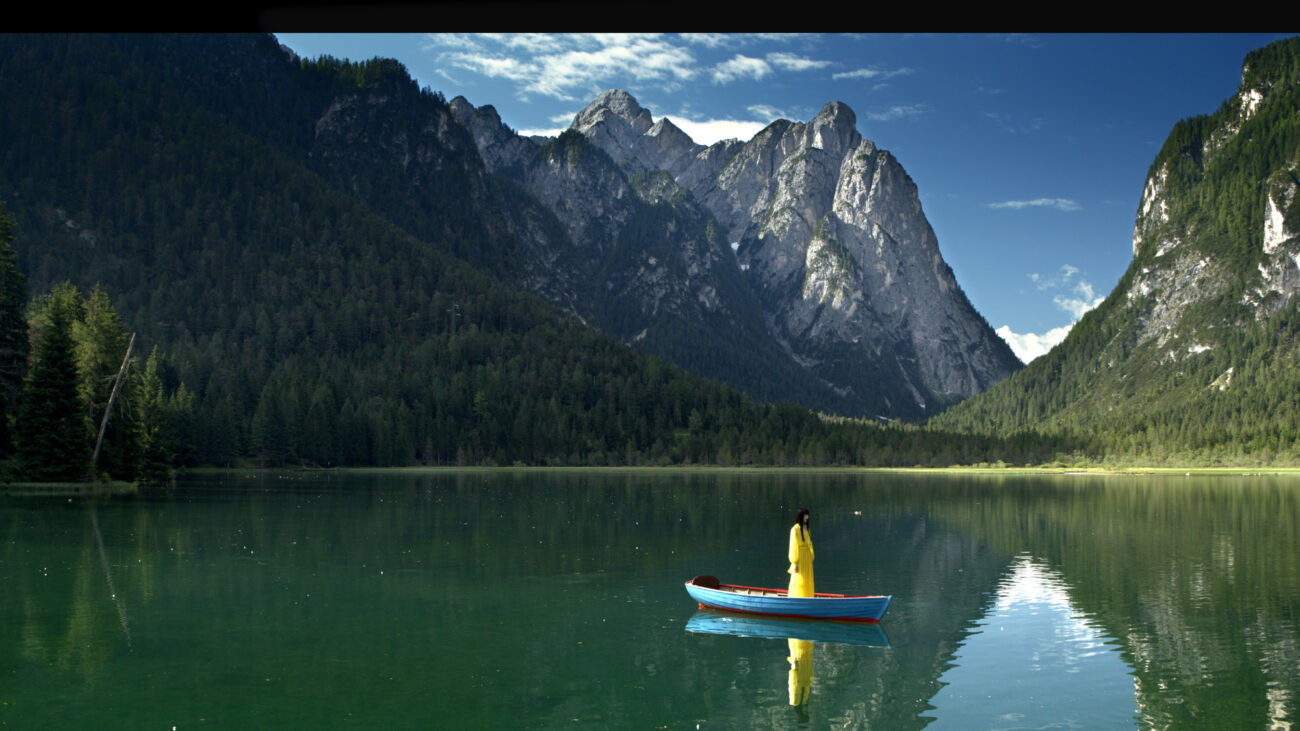 Winner for Best Director: Fashion Film Call to the Wild triumphs at the UK Film Fashion Festival Award 2021, out of 800 films submitted and 75 nominated.

On 28 November, the UK Film Fashion Festival Award 2021 was presented in Manchester. Call to the Wild, the short film written and directed by Arturo Delle Donne, here at his first narrative work, and produced by Maison Franz Kraler, has been declared winner for Best Director. This breathtaking fashion film takes us to the borders of the most uncontaminated and wildest Italy, to Dobbiaco/Toblach, where the four protagonists of different ethnic groups get lost, among wolves and nocturnal animals, to find themselves and be reborn with a new awareness.

The cultural identity of the area returns here in all its evocative power, and fashion serves as a pretext for men and women to participate in the enchanted, mysterious and poetic spectacle of the Dolomite landscapes. Call to the Wild is a film that accompanies, also musically, its protagonists, especially the actor Alexander Kraler, towards a new self-awareness, as if they were searching for a momentarily lost breath. The symbiotic relationship with nature is the key to the journey, which appears to be full of choices to be made and fears to be neutralised.

Men and women who animate the film seem to take different paths, as if the forest were a labyrinth open to multiple solutions, but the point of arrival is the same, the call of nature that brings destinies together. And clothes are a new skin, an interface through which to confront and interact with the world. Fashion becomes a medium and finally a language with which to communicate and trace a defined personality, confident in its originality and perhaps necessary frailty.

Strengthened by its cinematic aesthetic, the short film has been nominated also for Best Story and Best Photography. Style, cinema and nature are the three key elements of the film, which is entirely produced and distributed by Alessandro Parrello‘s award-winning production company West 46Th Films, known for the international vision of its productions, and which avails itself of the stylistic advice of Silvia Motta, editor-in-chief of CollectibleDRY. Among the Italian brands featured in the film are Gucci, Valentino, Prada, Bottega Veneta, Brunello Cucinelli and Moncler.

In this way Arturo Delle Donne portrays the demand of the Kraler family, which intends to support the tradition of its work and its territory, in a message that goes beyond the purely commercial dimension. Franz Kraler thus confirms itself as a visionary and innovative brand, capable of betting on a new way of communicating fashion in a cinematographic key, to bring it closer to a wider audience.

To celebrate this milestone at its best, moreover, from 4 to 12 December, in Cortina, the Franz Kraler boutique in Corso Italia 111 will be transformed into a real cinema in the woods, through the outdoor installation of 1950s armchairs and the projection of the short film in the shop windows.