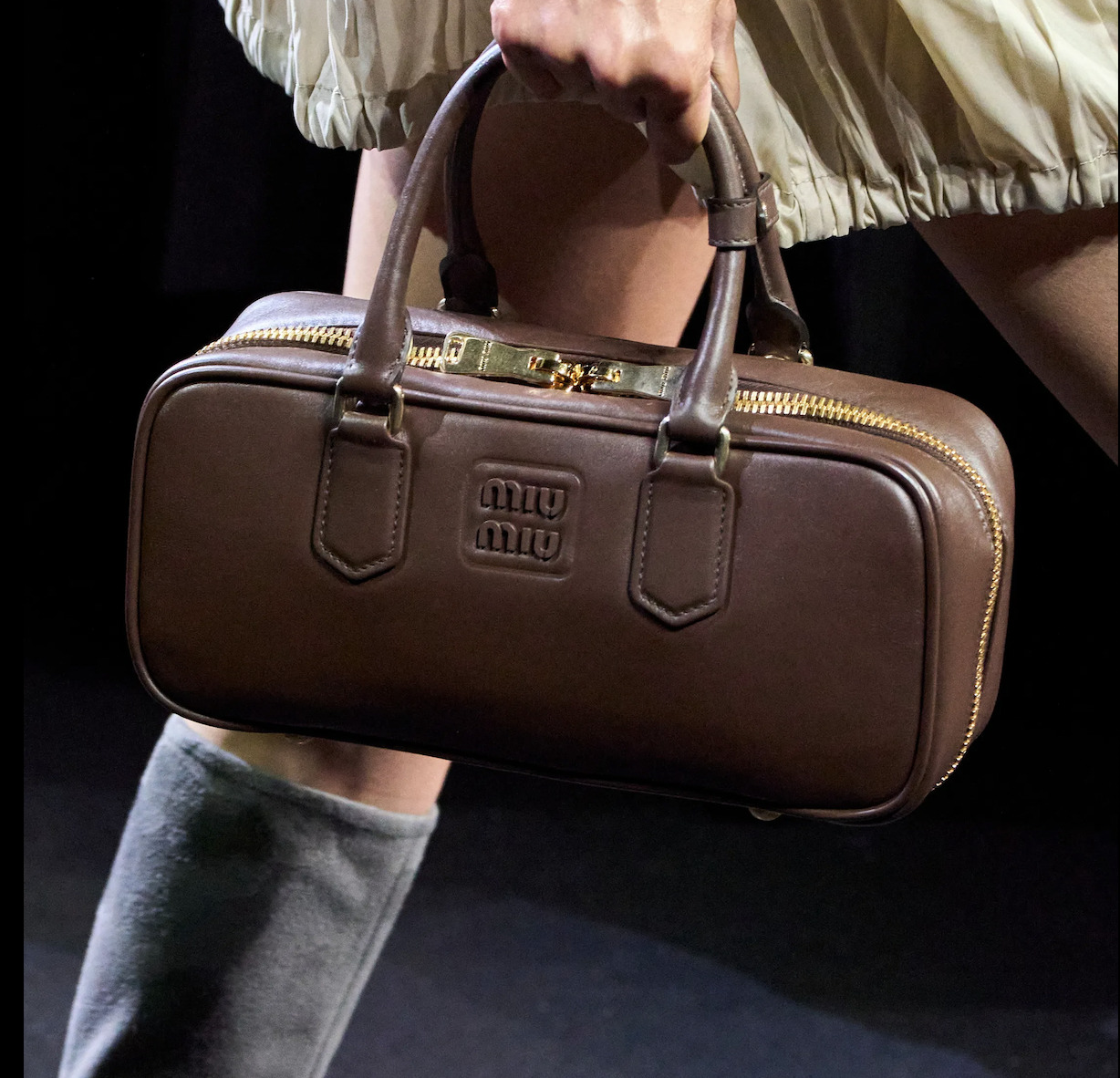 After a well-needed fashion fix? Dry rounds up the best moments from the Paris shows. bridging the gap between fashion, culture and see-to-believe momentum.

After thunder comes light. Well, that’s to draw a pretty hot lineup of shows to a (not so) trendy close, fruitfully upheaved by the frenzy pace of an ever growing system, which sadly never changes. Home to a mouthful of talents, Paris Fashion Week symbolised another triumph on representation terms, powered by the strong ability to convey shows with depth and utter introspection. This season, Vaquera’s models walked-the-run (quite literally), spinning off dynamically while partially epitomising fashion’s craze when it comes to its cycle. On another front, Christian Dior is a mainstay on the Paris fashion calendar, rustling up poise on the runway with its impeccable attention to details under the fashion capital’s many other houses tackling the aspect. Saint Laurent’s since been raising ‘70s glamour under his own moniker, giving us a collection about all the emotional wonder trapped inside our bodies. Manifesting as a staple shoe, or perfectly fitted jacket, The Row’s connections felt raw, real and devastatingly rare, for a brand that keeps pushing for utmost minimalism at a time permeated by maximal solutions. Ludovic de Saint Sernin is another designer with a firm foot on the neck of the global fashion world. His Spring 2023 offering, was a striking ode to skin-tight fashion, featuring mutant shimmers on shirts, elegant cuts, volumised knits and just about anything you can think of. Sticking to a refined palette of neutral, pastel pinks and the occasional muted mustard was Isabel Marant, where the collection itself is a review of her maturity as a designer, an ode to Frenchness and its style, and a sheer example of contemporary fashion done so, so right. But cool aestheticism aside, as seen in the glorious lights of Issey Miyake (fond of his breeziness and pleating), Stella MacCartney’s sustainable gamut of offerings and Victoria Beckham’s elegant manifesto (who made a big return after the Autumn/Winter 2020 show during London Fashion Week), there was more to this season. Something out of the blue, that coincided with a chaotic fashion system that is quivering the depth of acknowledgement of its clientele, weaponizing celebrity culture at the expense of personal rebranding or company turnover. From Balenciaga to Ye’s show (formerly known as Kanye West), the heavily impacted influence of celebrity culture has outshone the clothing dramatically, focussing on hype over invention, and feeding clients with unacceptable demeanour and scarce clothing proposals. Both collections felt like a journey that endeavours to use objects as a metaphor for feelings of vanity and narcissism (something that sits at the complete opposite pole from Coperni’s brilliant spray-dress on Bella Hadid, Chanel’s or Valentino’s democratic show seating and painstakingly-crafted dresses execution). These contradictions are an ongoing internal struggle for us all in the fashion industry, reaffirmed by the beast that is social media, that materialise on the runway as silver fabric motifs (see MIU MIU for further reference), or layered skirts and chaotic shapes that jump off the body (key in: Louis Vuitton). From tailor-made gear, ready to wear and accessories, it was the season of creation, chaos and invention. But perhaps the lack of straightforwardness in question meant something deeper than a ‘White Lives Matter’ appalling moment. Because the climax in which fashion currently finds itself is beyond the ordinary one made by seasonal or functional regularity, but it’s pushed by an exercise of tradition, which shall be twisted and turned to make it work. At least, for the foreseeable.