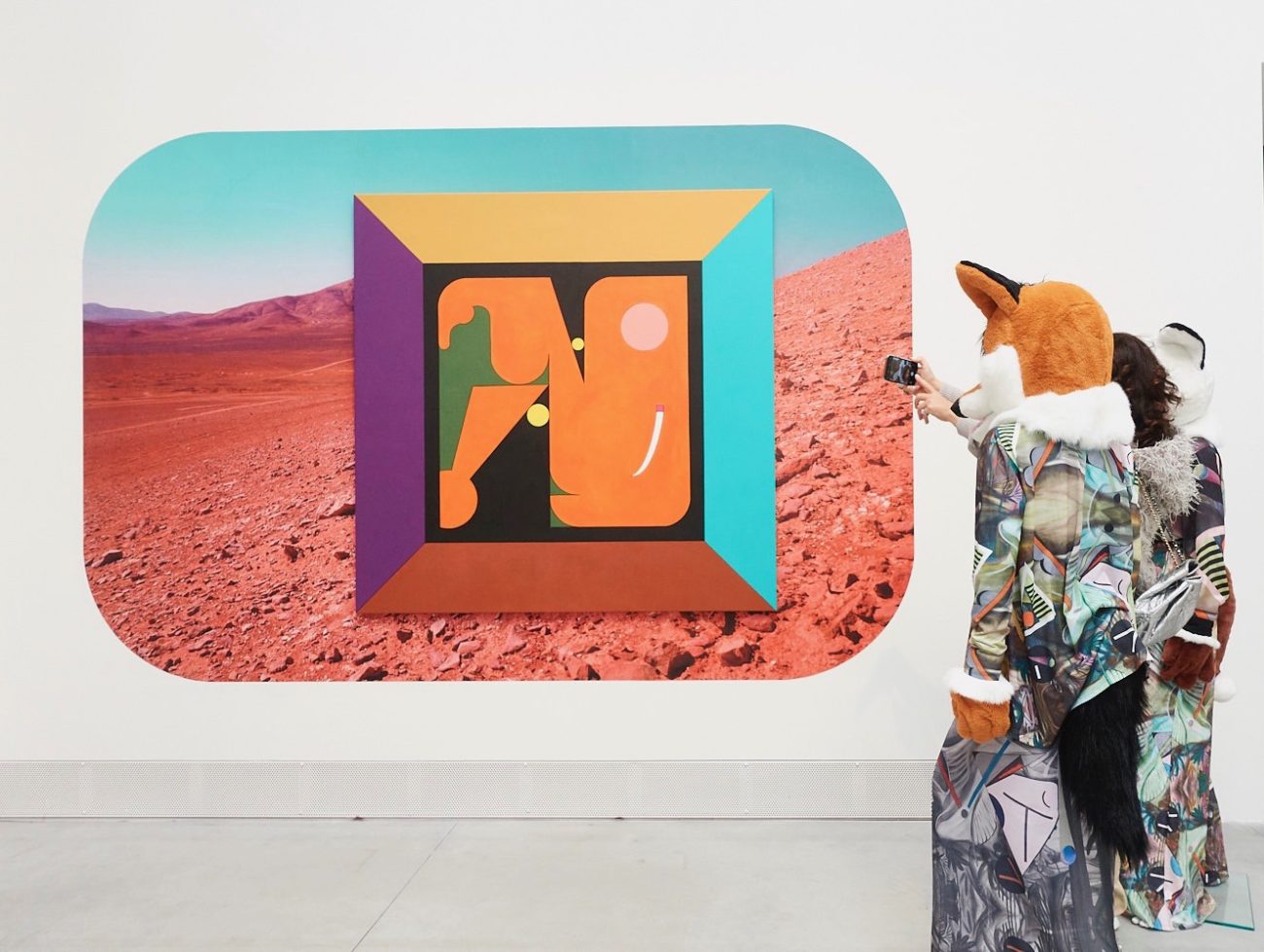 ThE 58TH VeNICE BIEnNALE, “MAY YoU LIVE IN INTeRESTING TIMeS”, HaS ENGaGED US WItH COMPLeTELY NeW PErSPECTIVES OF WElL-KNOWN MOdERN REALItIES

From 11 May to 24 November, the laguna is home of the most important art exhibition in the world – directed by the curator Ralph Rugoff and the president Paolo Baratta – where international artists, alongside 90-countries pavilions, are entitled to bring their creations amongst both the Giardini’s and the Arsenale’s space.

What does the theme mean?

This year’s Venice International Art Exhibition questions existing categories of thinking in order to offer different points of view over actual situations, people, objects, gestures and images… The artists aim to open up new readings of the world we are living in, giving us alternative significances, and perhaps possible solutions, on matters we assume to have fully comprehended.

“May you live in interesting times” is a really evocative yet ambiguous title. What does it refer to? In part, it suggests that our age, consistently evolving, is source of surprising processes and circumstances that we can’t just take for granted. “The name can also be interpreted as a kind of curse, since it suggests the idea of challenging and even threatening times”, president Baratta continued, “But it can also be seen as an invitation to always see and consider the course of human events in their full complexity, and so as an invitation that feels especially important in times in which too often oversimplification prevails, generated by conformism or fear”.

Trying to contrast superficial and hasty analysis on important issues, a common tendency in the era of fast information, the 58th Venice Biennale invites people to reflect on today’s socio-cultural (hence distinctively interesting) conjuncture in deeper and different ways.

What are the news and outcomes of this year?

After the unexpected announcement of the American pavilion’s representative months ago, the Art Exhibition hasn’t stopped to surprise all of us. In a world that is still denounced of being male-oriented, the event turns out to be a female Biennale, since out of the 79 artists invited by the 90 countries on display, 42 are women. According to Baratta, this result happened unintentionally: “We see no reason to boast about the fact that female artists are in a majority for this edition, but we are of course happy about it”. This, showing that art overall is a no gender-driven field, is followed by another successful fact, namely the introduction to the Art Exhibition of new countries: Algeria, Ghana, Madagascar, Malaysia, Pakistan, and Dominican Republic with its own pavilion. The Ghanian sculptor El Anatsui presents at the debuting national pavilion his incredible operas entirely made by bottle-tops.

In the 50th anniversary of the Moon’s landing, we definitely expected to see something reporting this crucial event in human history, but what we witnessed was more than we imagined. Tavares Strachan, who represents national Bahamas’ pavilion, works at different levels to make us aware that the act of participation is not up to our choice but it is a necessary life condition. By focusing on the way physical phenomena turn perception into a proper form of knowledge, he has been able to reproduce human nervous system showing the real consequences of natural catastrophes. His opera hallway between scientific and artistic development honors an African-American man who lost his life during lunar journey’s drills.

Mari Katayama, the Japanese lady who made herself a very form of art, is on show at the Biennale with self-portraitures alongside her cherished objects of decor, like embroideries, sheets, pillows, and prothesis. On our issue 4’s interview, the artist confessed: “When I work in a narrow space I become small myself, taking off the artificial feet, and when I stand upon a big stage I wear heels that are so high I reach a height of about two meters. I am very interested in my being controlled by the space, and in me controlling the space”. Born with a rare congenital disease, Katayama makes art like an equilibrist between reality and illusion by exploring the singularity of her body in relation to different environments, favoring natural ones and decorative surrounding elements.

Very interesting are also parallel shows at museums, foundations, and churches. Fondazione Prada presents a large retrospective (the first after his death) of Jannis Kounellis, borrowing operas from major institutions, including the Tate Modern. The Accademia’s galleries instead are dedicated to the German painter and sculptor Georg Baselitz, and also Palazzo Grassi hosts a 20th century’s painter with the abstract expressionism of Arshile Gorky. Then, Palazzo Grimani hosts for the first time after 430 years the classical statues’ collection belonged to Giovanni Grimani.

Then, not to miss is the anthropomorphic figures of Alexandra Bircken who, after studying fashion for many years, explores through her natural and recycled materials sculptures the metamorphosis we undergo when wearing clothes. To prompt a reflection on environmental issues, especially in relation to our oceans, the twin artistic and scientific duo of Christine and Margaret Wertheim astonishes with a crocheted coral reef. Still in line with a conscious form of art, the Nordic Countries pavilion investigates theme like global climate change’s consequences and the relationship between man and nature, also employing the help of the Biennale’s gardeners to set up their installation’s natural components.

Then moving to a sensitization more addressed to fight against cruel human behaviors, Jitish Kallat makes us physically enter a letter from Gandhi to Hitler, an emotional installation which reminds the darkest moments of modern age to prevent them to find new soil ground in today’s society. Soham Gupta instead fascinates visitors with her nightly photographic project about people of Calcutta.

Then you will be confused yet very intrigued by the video creation of Jon Rafman, who reproduces a dream world of appealing characters, human and not, behaving random and quite insane.

Aimed to make people understand the interconnection between elements of the system we are living in, the Argentinian awarded artist Tomás Saraceno, welcomes you with his indoor and outdoor sustainable architectural structures, showing new ways of inhabiting the space. And don’t miss the chance to discover Yin Xiuzhen with her cave-installation covered up by shirts…

WIll THE FIRefLIES COME back?

WhERE Are The ULTRAs? In VENicE

ThE ArT of THe FAkE