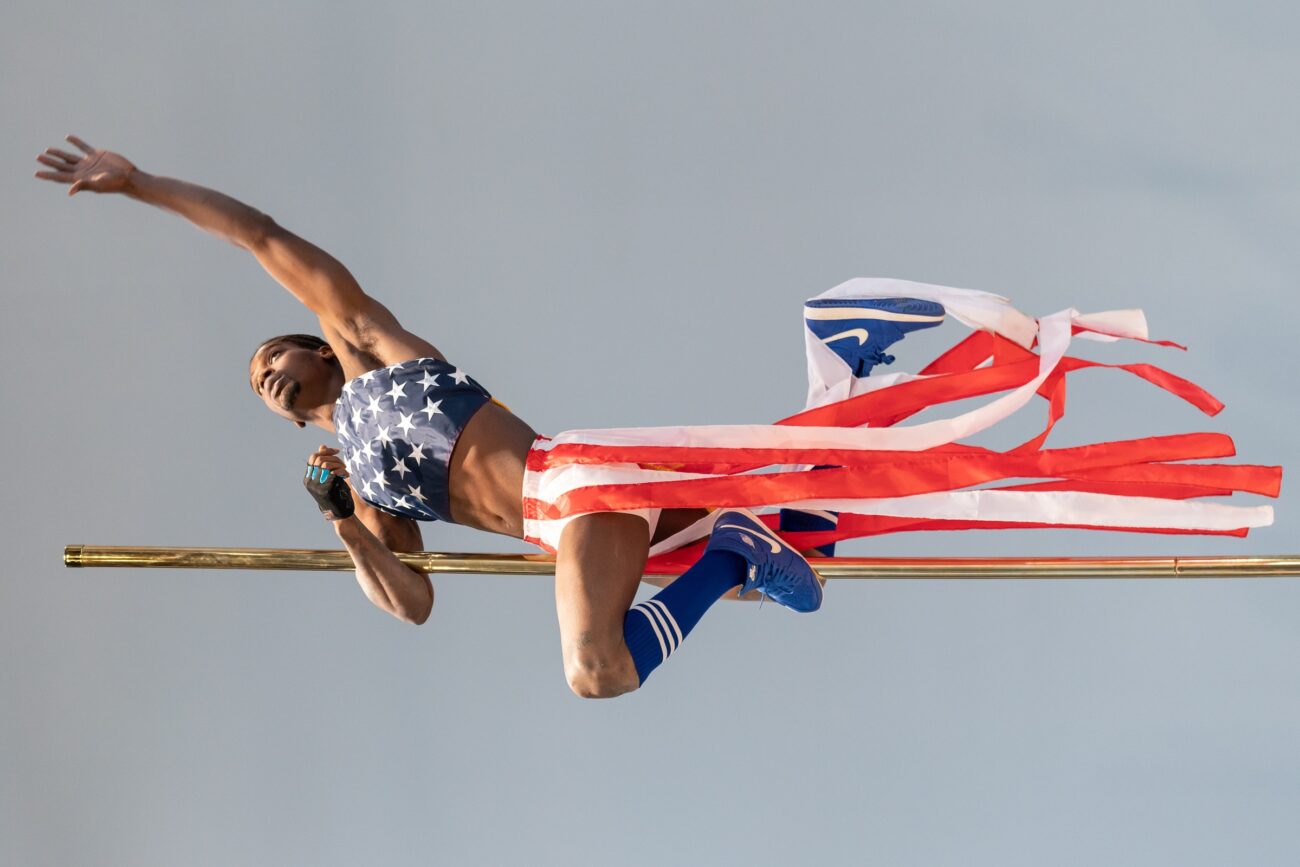 After the digital edition in 2020, the Met Gala is back in presence. Compared to previous editions, this year’s event is a scaled-down, more “intimate” version that takes into account restrictions to contain the Covid-19 contagion. But the Met Gala will return in style on 2 May 2022. The theme? Ode to America

Both editions inaugurate the opening of an exhibition designed in two parts, both of which dedicated to fashion stars and stripes. A rather obvious theme since America has withdrawn from the world and has convinced itself that in order to find internal order it must ignore the disorder of others.

The first part of the exhibition, titled “In America: A Lexicon of Fashion,” will open on September 18 in the Anna Wintour Costume Center, celebrates The Costume Institute’s 75th anniversary
Smaller in scale than the second part, this showcase will illustrate a modern vocabulary of U.S. fashion based on the expressive qualities of clothing, as well as deeper associations with issues of equity, diversity and inclusion. This part of the exhibition uses the organizing principle of a patchwork quilt. A signature quilt begun in 1856 from the Met’s American Wing collection opens the exhibition and serves as a metaphor for the United States and its various cultural identities.
Approximately 100 men’s and women’s ensembles by a diverse range of designers from the 1940s to the present are featured. Enclosed in scrimmed cases that represent three-dimensional “patches” of a quilt, the garments are organized into 12 sections that explore defining emotional qualities of American fashion. The sections are: “Nostalgia,” “Belonging,” “Delight,” “Joy,” “Wonder,” “Affinity,” “Confidence,” “Strength,” “Desire,” “Assurance,” “Comfort,” and “Consciousness.” The individual garments reflect various expressions of these sentiments, conveyed in word-bubble headpieces. For example, in the section “Belonging,” which includes four “flag sweaters,” Ralph Lauren’s version is represented by the word idealism, Tremaine Emory’s by affirmation, Tommy Hilfiger’s by solidarity, and Willy Chavarria’s by isolation. A plaid silk taffeta ball gown by Christopher John Rogers—measuring nine feet in diameter—opens the section “Exuberance,” which also includes a mermaid dress by Claude Kameni that represents the word vitality. In the section “Consciousness,” which closes the exhibition, an upcycled 1920s beaded dress by Tara Subkoff for Imitation of Christ represents the word salvation, and a panniered dress made of deadstock fabric by Hillary Taymour for Collina Strada represents the word gratitude.

The second chapter will open on 5 May 2022, a collaboration between the Costume Institute and the American Wing.
This will present men’s and women’s clothing from the 18th century to the present day in vignettes installed in selected period rooms. The interiors present an overview of more than 300 years of American domestic life and tell a variety of stories, from the personal to the political, the stylistic to the cultural, and the aesthetic to the ideological. The exhibition will reflect on these narratives through a series of three-dimensional film stills produced in collaboration with well-known American filmmakers. These mise-en-scènes will explore the role of dress in shaping American identity and address the complex and layered histories of the rooms.

Ranging from 1670 to 1915, the interiors include an 1830s Shaker Retiring Room that explores the defining characteristics of American sportswear, such as utility, simplicity and practicality, through the work of Claire McCardell. A 19th-century Drawing Room in Richmond, Virginia, will feature the intricate designs of Fannie Criss, an esteemed local seamstress active in the late 20th century. John Vanderlyn’s 1819 panoramic mural of Versailles will provide the backdrop for a reconstruction of the historic 1973 “Battle of Versailles” that pitted American designers against their French counterparts. A 20th century living room designed by Frank Lloyd Wright will highlight Charles James’ architectural clothes to examine notions of creative genius and the tensions between artist and patron.